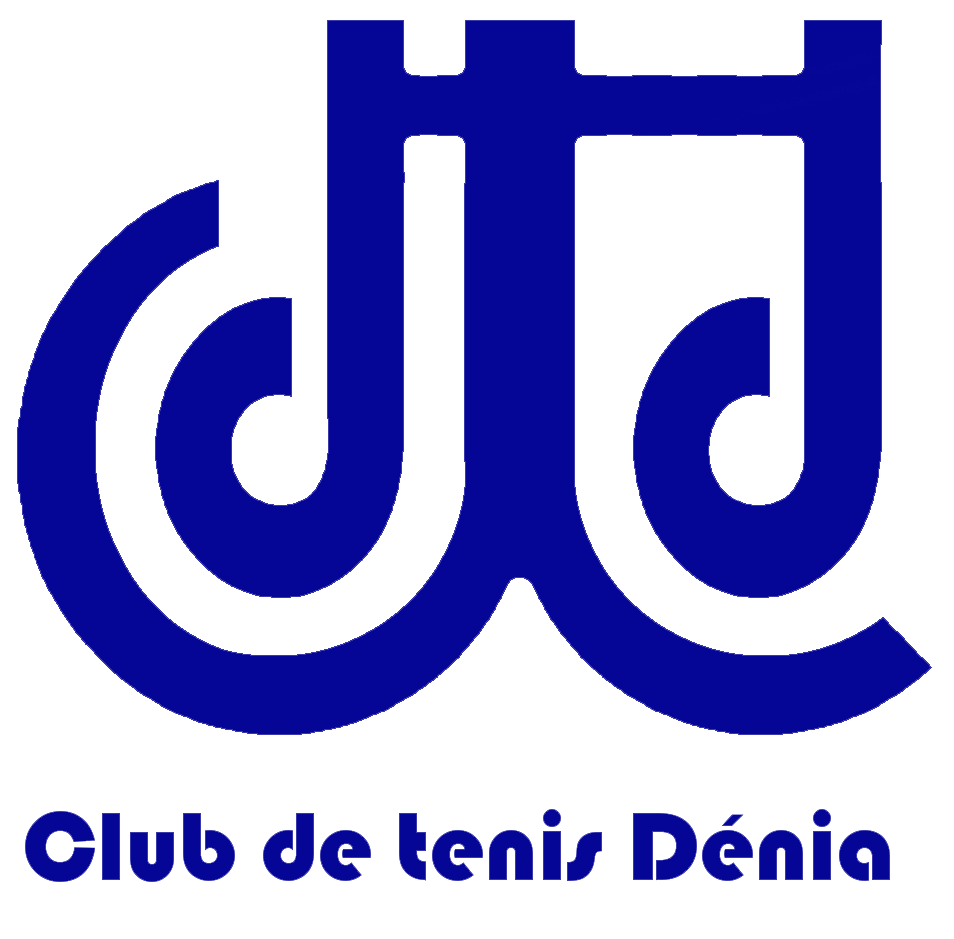 As a player:
Champion in numerous tennis tournaments highlighting the Spanish championship in fast track where he was individual runner-up and champion in doubles. In addition, as a player he remained in second national category for 8 years and has managed to be among the 50 best in Spain.

The course will begin in October and end in June.
The groups will be made by levels, according to the coaches, and with a maximum of 4 students per track.

In the registration form, preference hours may be requested, although these may vary depending on levels and / or number of students.

More information here, or, by calling 96 578 21 90 or by mail information@clubdetenisdenia.com